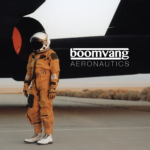 Subscribe to the Boomvang Newsletter and get the single “Wanderlust” absolutely free! Just enter your email and press send! Don’t worry, we hate spam too so we’ll never give your information out and you can unsubscribe at any time. 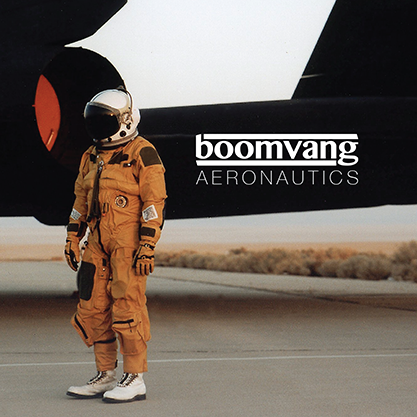 Aeronautics was born from a difficult time. Travelling across the country with nowhere to truly call home, Boomvang created an EP based around all the locations he travelled to and the places in between.

What's Boomvang up to? Find out below!

Exploring new places, and the spaces in between.

Boomvang is Danny F. Santos and more than your standard beard growing musician from Toronto. He’s a multidisciplinary artist known for design, writing, acting and even webcomics.

His music has described as “take alternative rock, infuse it with post-rock guitars, and then smack it’s face in with a synthesizer.” Think We Were Promised Jetpacks meets Explosions in the Sky via The Naked and Famous… but, you know, with a much shorter name.

Relying on MIDI instruments, guitars, and a sophisticated electronic looping setup, Boomvang is a multi-instrumentalist producing music that straddles the line between electronic and alternative rock.

Boomvang released his first EP “Aeronautics” in 2019 and is preparing his next release, “Autumn Falls On Us All”.